Free Shipping on all orders 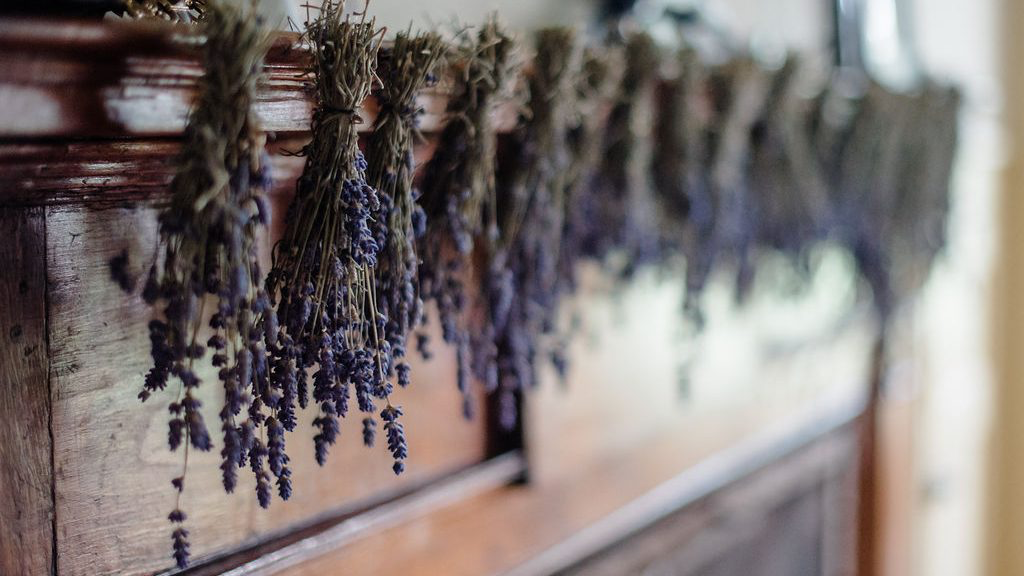 A June 2019 study conducted by Ann Baldwin, PhD from the Physiology Department at the University of Arizona’s College of Medicine has confirmed the calming effects of lavender on the equine nervous system. The results of this study bring the equestrian community a few steps closer to understanding how equine stress can be managed safely and effectively.

Eight horses of varying breeds and ages wore Polar Equine RS800CX Science heart rate monitors during supervised periods of turnout. Data were collected over the course of fourteen minutes, some sessions with the lavender attachments and some without. These data were later extracted by Polar ProTrainer Equine Edition software and analyzed by Kubios Heart Rate Variability software.

Data from these programs revealed that six of the eight test horses became significantly more relaxed within fourteen minutes of exposure to the lavender noseband attachment. Although the horse’s heart rates did not decrease, as one might expect during times of relaxation, the parasympathetic component of their heart rate variability did increase. Elevations in parasympathetic nervous system (PSNS) activity are associated with stress relief. This is because the PSNS decreases blood pressure, relaxes muscles, and oversees conservation of the body’s energy.

In an email exchange, Baldwin confirmed that “the HorseScents lavender noseband caused a significant relaxation response within 14 minutes, as measured by increased beat-to-beat changes in heart rhythm (greater adaptability), in 6 out of 8 horses of varying breeds.”
Lavender offers an effective alternative to injectable drugs and oral pastes regardless of whether the horse is trailering, weaning, or experiencing another stressful situation. The HorseScents product Baldwin worked with has been approved for FEI, USEF, and AQHA competitions, so riders now have an effective and budget-friendly solution to show stress. Science may prove what we already suspect, but Mother Nature’s lavender still does the heavy lifting. Keep calm and canter on! 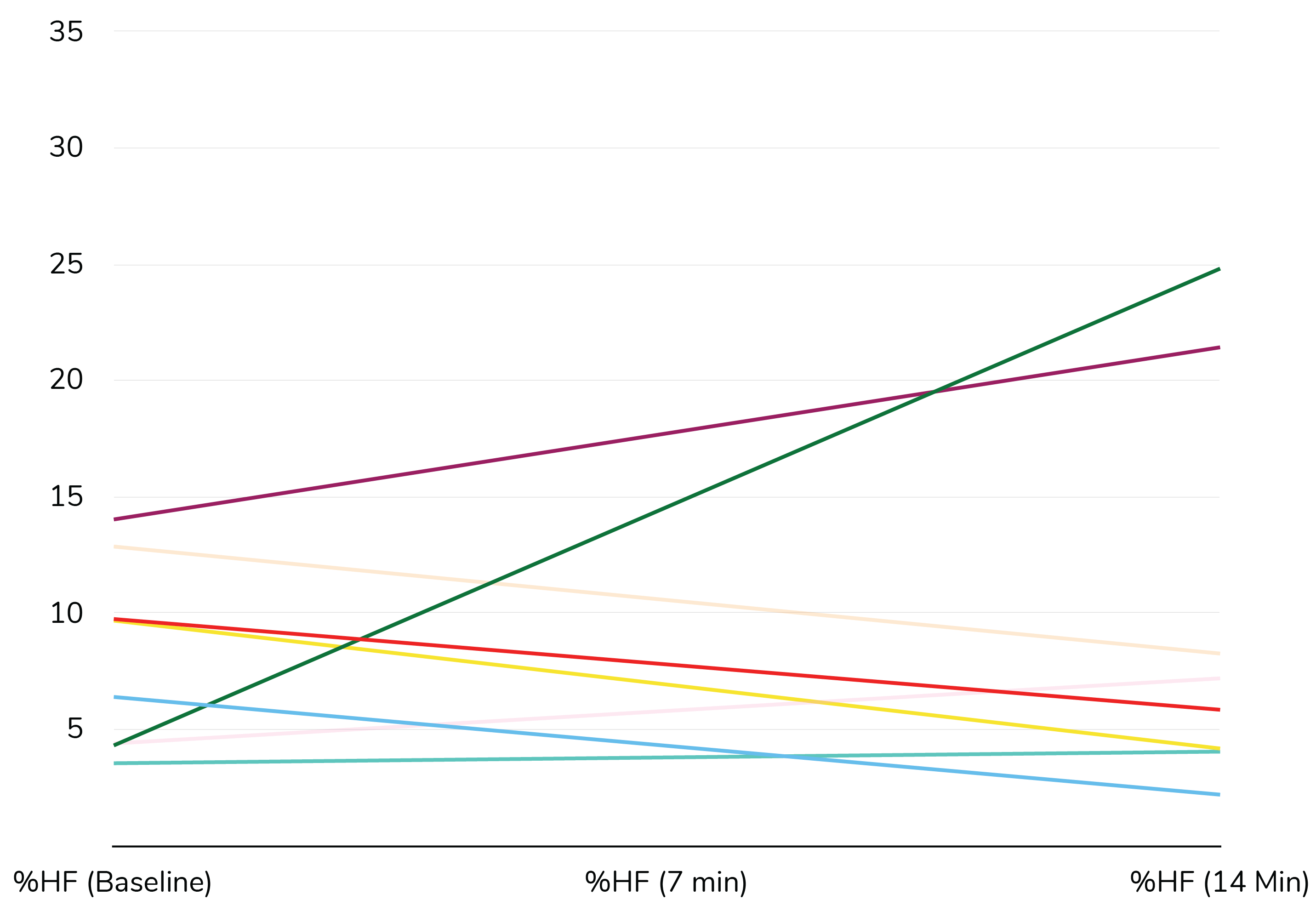 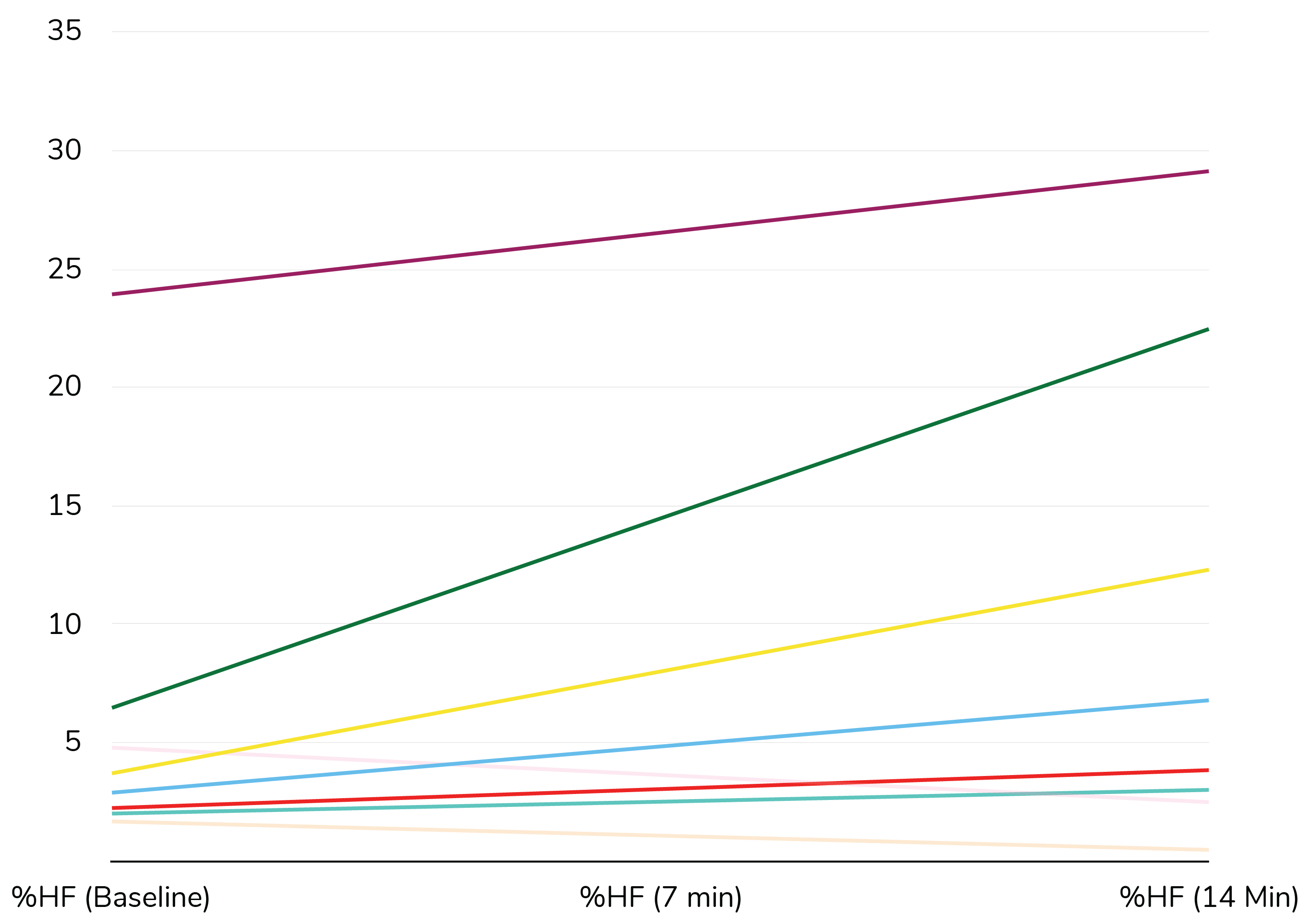 So thrilled for @_jgibbs_07 with 🥇 in the ASPCA

We 💟 hearing from customers! “I’m leasing 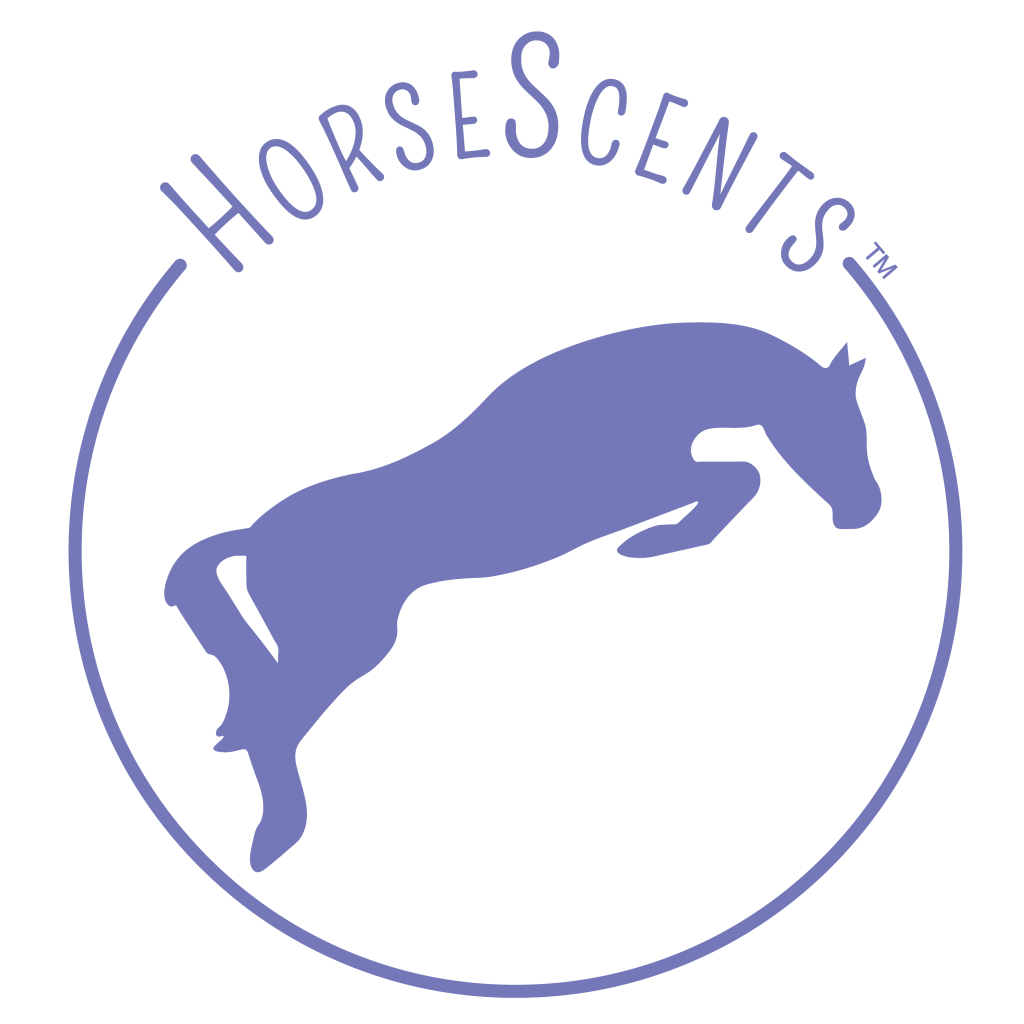